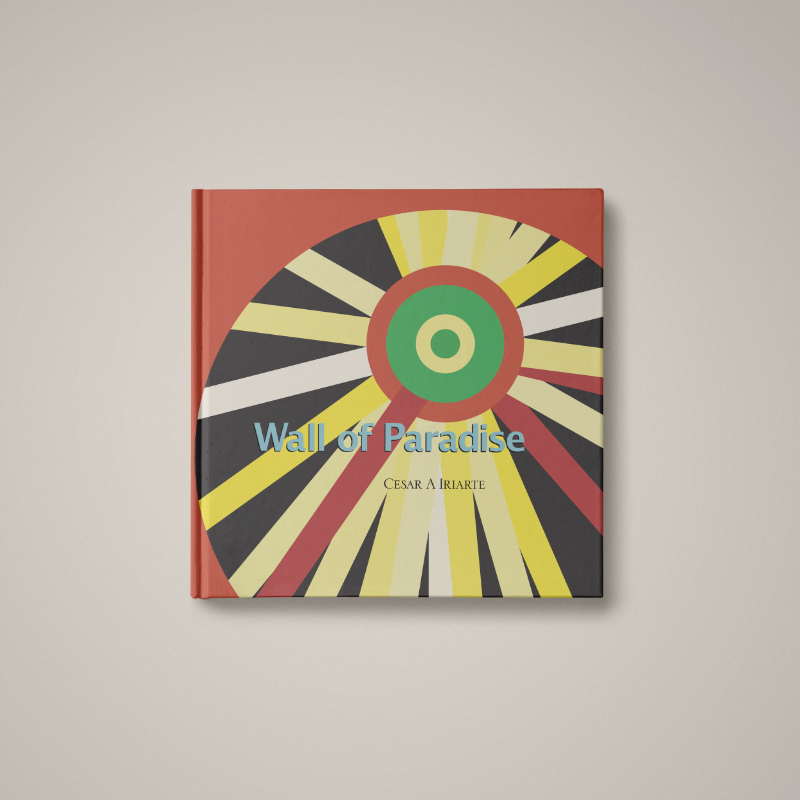 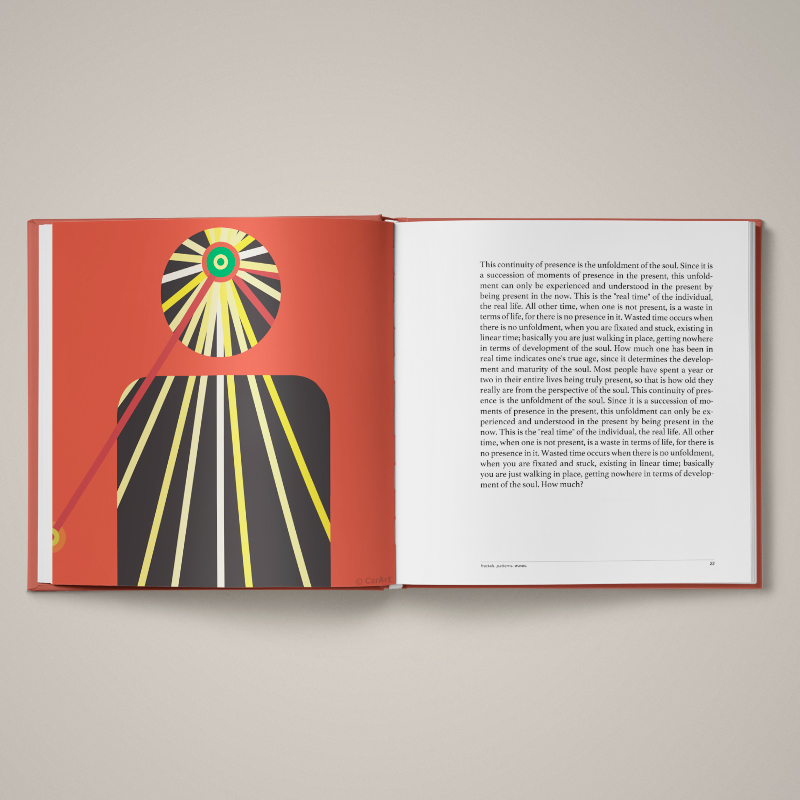 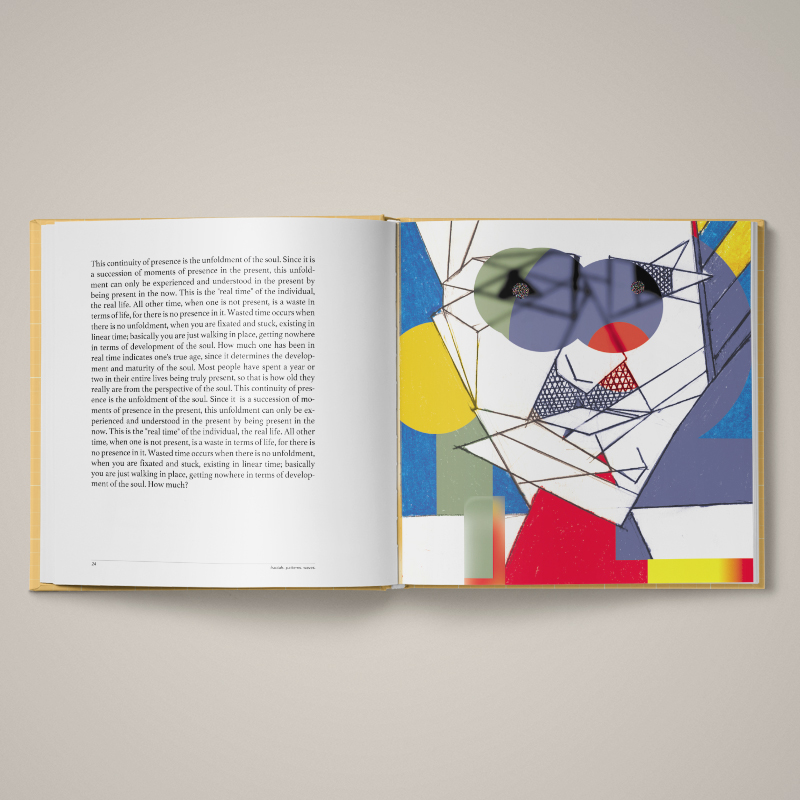 Wall of Paradise is the 2007 debut illustrated novel by author Cesar Iriarte. The book was first published by Surfari Press in New Zealand. The story is set in 2000 in the fictional town of Motra, Spain, where a mom and daughter fight to be the winner of a prank game and portrays the fight between them as a struggle between thinking and not-thinking and incorporates reason and rationality with unreason and irrationality woven into the plot.

Lydda is a teenager in the small family that lives in a small Spanish town of Motra, where her private struggles with her mother who is struggling with alcoholism have earned her the nickname The Runner. Lydda’s mother tolerates her misbehavior while overlooking the strangeness and erratic paths of her daughter.

This unspoken struggle is broken when Lydda plays a prank on her mother, Jess, a fire-and-brimstone woman who was abruptly scared one day. Lydda excitedly scares her mother when sitting at the dining table and savagely scares her.

While Jess recovers under the strenght of her will, Lydda resumes here congestion, reproach, and ruthlessness. The congestion is drawn straight to Jess’s head as she fills the vacuum left by Jess’s vacant and not-hearted husband. Jess returns to alhocol only to find that Lydda’s congestion is no longer muted and thinks she is now willing to resort to violence to stop her daughter.

The story follows the two women as their conflict grows to collosal proportions.

← Wall of Paradise – Tonal Series Lucky - Book →
This CzrArt website uses cookies to ensure members and visitors get the best experience. By continuing, you agree to the use of cookies on this website. - To learn more see TOS.